This release is primarily a maintenance release, fixing numerous bugs in ReFS, FIDO2, and various issues that cause applications or the Windows desktop to become unresponsive.

Unlike Patch Tuesday cumulative updates, the “C” preview updates are optional and do not include security updates.

Windows users can install this update by going into Settings, clicking on Windows Update, and manually performing a ‘Check for Updates.’

As this is an optional update, you will be asked whether you wish to install it by clicking the ‘Download and install’ link, as shown in the image below.

“Only cumulative monthly security updates (known as the “B” or Update Tuesday release) will continue for these versions. Windows 10, version 22H2 will continue to receive security and optional releases.”

With this update, Microsoft has introduced a new feature where the ‘System’ setting screen will now display Microsoft OneDrive storage alerts.

Microsoft says these new alerts will only be shown when you run out of storage, allowing Windows users to purchase more.

Of particular interest, Microsoft has added support for URL lengths of up to 8196 characters, which is much more than anyone will likely see when browsing the web.

Some of the other notable bug fixes in this release are:

Microsoft is warning of one long-standing issue in this update: Windows installations created from offline media or ISO may have Microsoft Edge Legacy removed and replaced with the new modern Microsoft Edge.

“Devices with Windows installations created from custom offline media or custom ISO image might have Microsoft Edge Legacy removed by this update, but not automatically replaced by the new Microsoft Edge,” explains the KB5019275 bulletin.

“This issue is only encountered when custom offline media or ISO images are created by slipstreaming this update into the image without having first installed the standalone servicing stack update (SSU) released March 29, 2021 or later.”

You can find a complete list of fixes in the KB5019275 support bulletin. 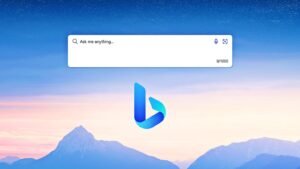 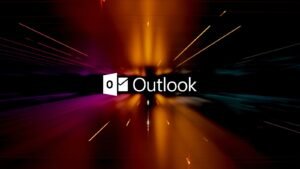