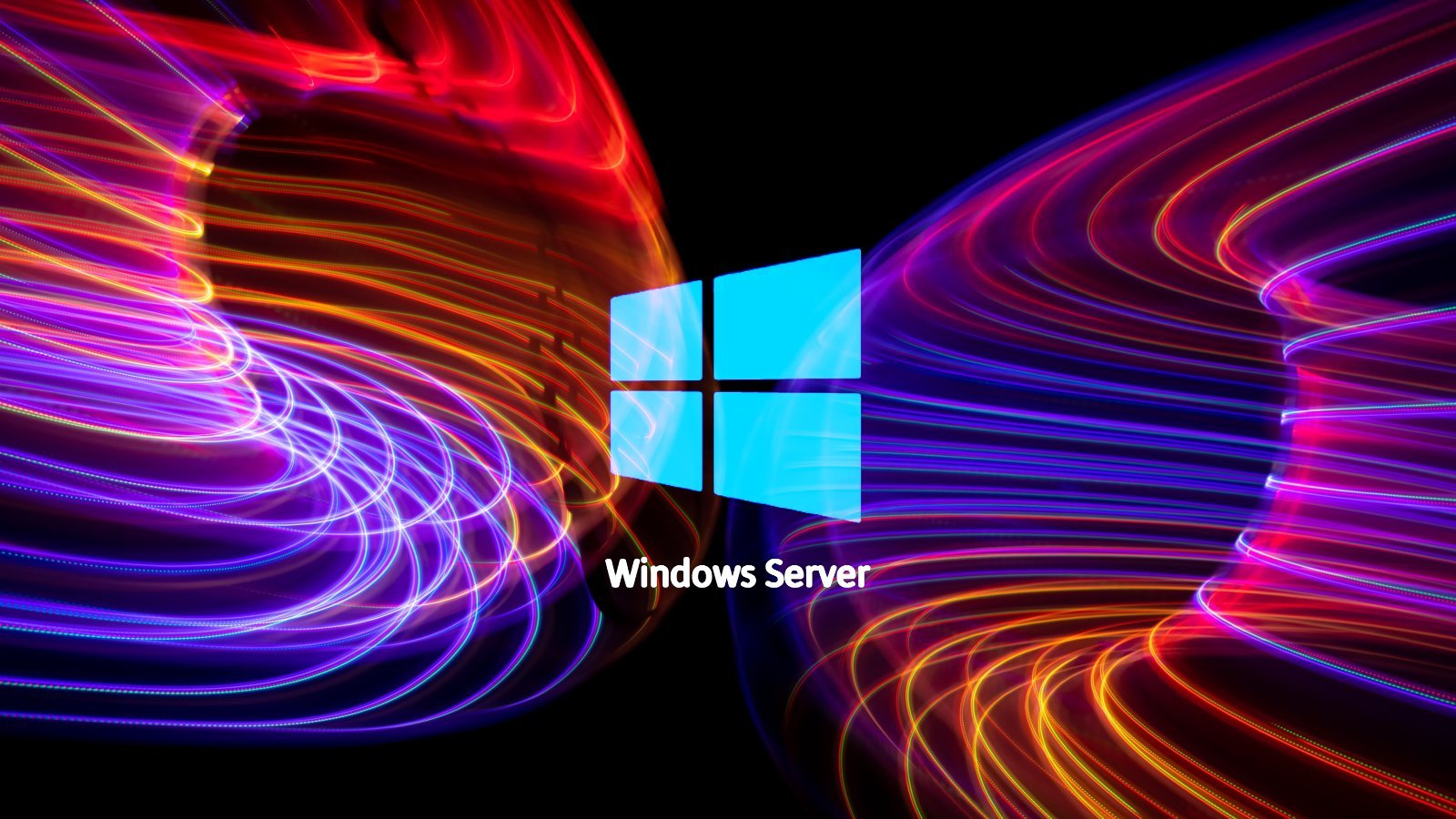 Microsoft is investigating LSASS memory leaks (caused by Windows Server updates released during the November Patch Tuesday) that might lead to freezes and restarts on some domain controllers.

If this service crashes, logged-in users immediately lose access to Windows accounts on the machine, and they’re shown a system restart error followed by a system reboot.

“LSASS might use more memory over time and the DC might become unresponsive and restart,” Microsoft explains on the Windows Health dashboard.

“Depending on the workload of your DCs and the amount of time since the last restart of the server, LSASS might continually increase memory usage with the up time of your server and the server might become unresponsive or automatically restart.”

Redmond says that out-of-band Windows updates pushed out to address authentication problems on Windows domain controllers might also be affected by this known issue.

Microsoft is working on a resolution and says it will provide an update with an upcoming release.

Until a fix is available to address this LSASS memory leak issue, the company also provides a temporary solution to allow IT admins to work around domain controller instability.

“Once this known issue is resolved, you should set KrbtgtFullPacSignature to a higher setting depending on what your environment will allow,” Microsoft added.

“It is recommended to enable Enforcement mode as soon as your environment is ready. For more information on this registry key, please see KB5020805: How to manage Kerberos protocol changes related to CVE-2022-37967.” 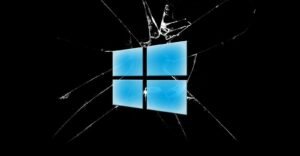 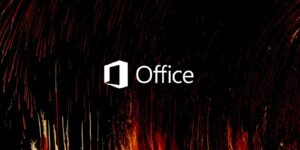