Microsoft Edge 109 is the last version to support Windows 7/8.1 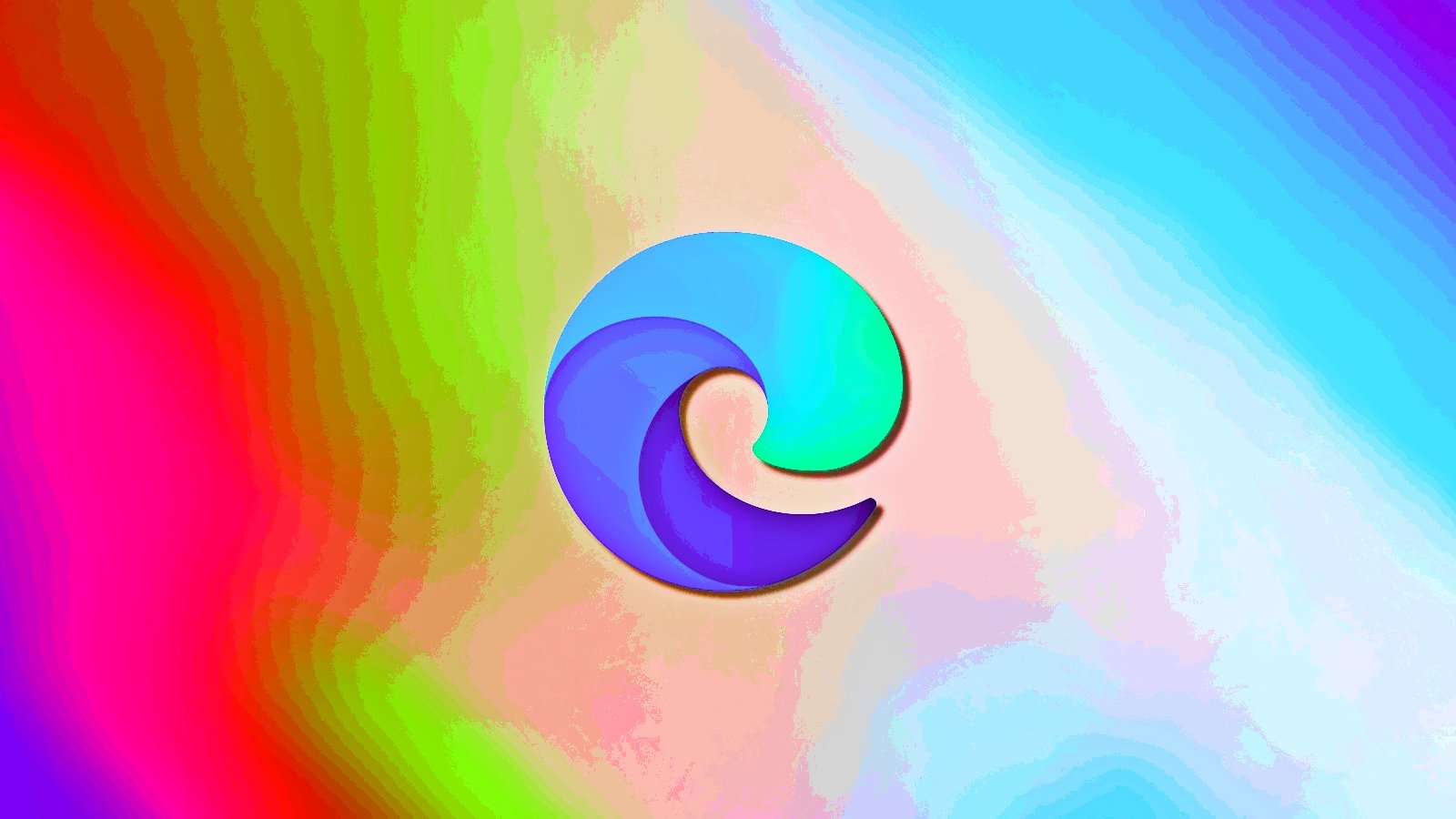 The decision to no longer provide Windows 7 / 8.1 support for Edge users almost perfectly aligns with the end of support for Windows 7 Extended Security Update (ESU) and Windows 8/8.1 on January 10th, 2023.

“While Microsoft Edge and Webview2 Runtime versions 109 and earlier will continue to work on these operating systems, those versions will not receive new features, future security updates, or bug fixes,” the company said.

Users who want to install new versions of Microsoft Edge or the Webview2 Runtime (used to embed web content in your native apps) that bundle the latest released security updates are advised to upgrade to Windows 10 or later.

Microsoft also encourages developers to stop providing support for Windows 7 and 8/8.1 to ensure that their users will upgrade by January 10th, 2023, to a Windows version still under support to keep receiving security updates for their devices.

Windows 7 is still running on over 10.25% of all Windows systems worldwide, while Windows 8.1 is just 2.53%, according to Statcounter GlobalStats.

​Today’s announcement comes after a similar one made by Google in October when the company said that Google Chrome will likely drop support for Windows 7 and 8.1 beginning in February 2023.

Google also advised its users to update their devices to Windows 10 or later to update to future Chrome releases.

Just as in the case of Microsoft Edge, older Google Chrome versions will still work, but they will no longer receive bug fixes and software updates, thus exposing their users to security risks.

The Google Chrome web browser currently has a market share of over 65%, followed by Safari with around 18% and Microsoft Edge with 4.32 (which uses Chrome’s Blink rendering engine with enhancements from Microsoft).

Other companies have already dropped support for Windows 7, with NVIDIA, for instance, no longer providing Windows 7 and Windows 8.1 drivers since last year, starting in October 2021. 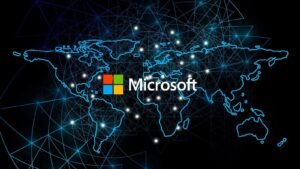 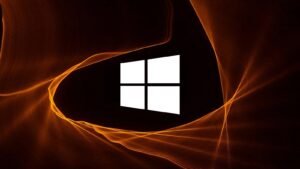 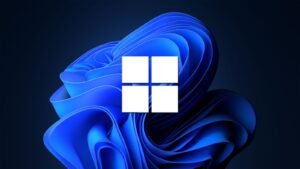