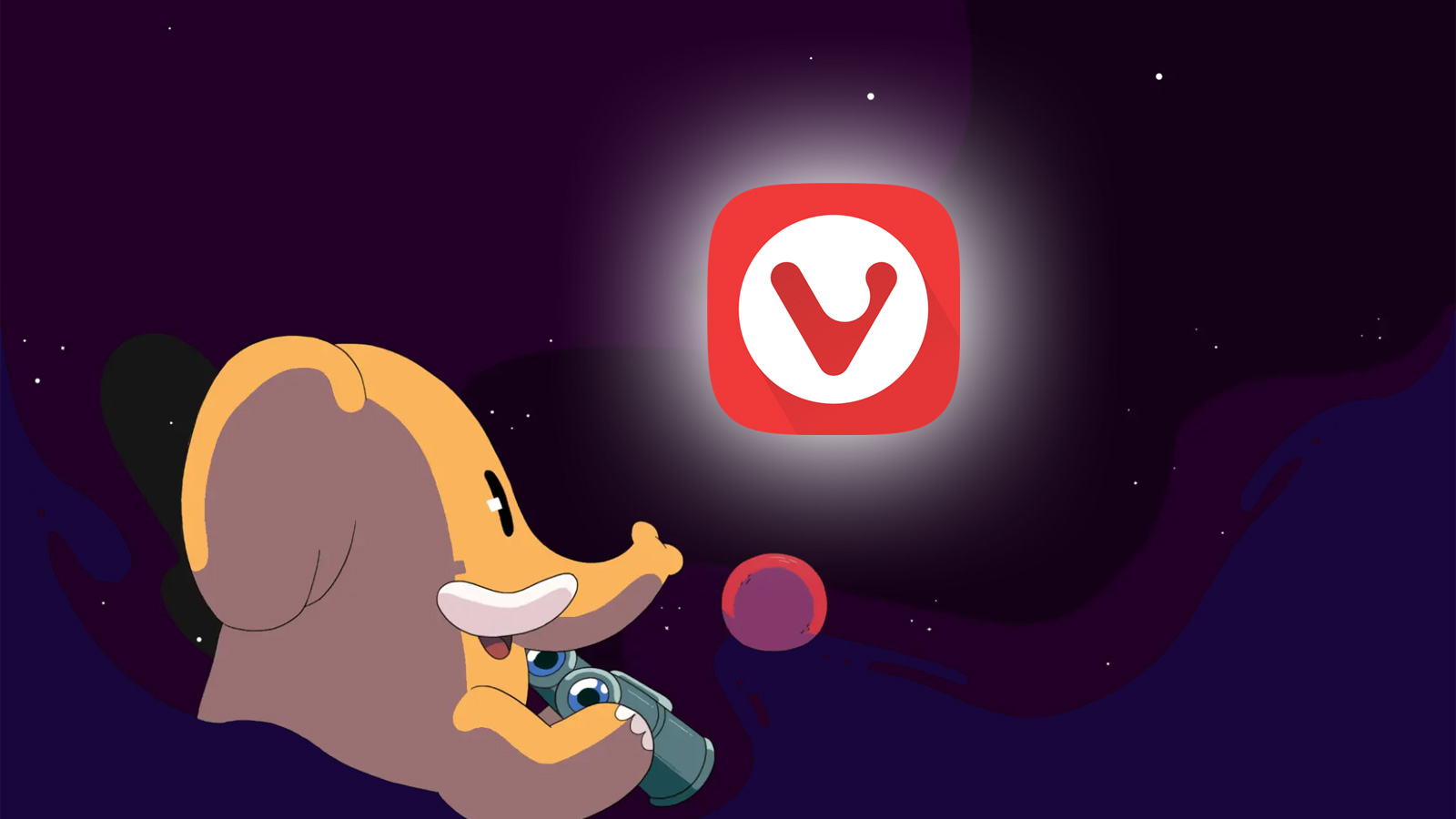 Vivaldi 5.6 was released today with a Mastodon client integrated directly into the browser’s sidebar, seamlessly incorporating the rising social media platform in the browser’s interface.

Vivaldi is a cross-platform web browser created by the former co-founder and CEO of Opera Software, Jon Stephenson von Tetzchner.

It is geared towards power users who want multiple customization options that enable them to create a highly tailored user experience on their browsers.

Vivaldi has been a vocal supporter of distributed social networks based on open standards, and in November, it became the first web browser project to create an instance on Mastodon’s fediverse.

Vivaldi’s Mastodon instance counts over 11,000 active users and is integrated directly into the federated social platform, allowing users to interact with anyone on other instances.

Vivaldi Social will now be easily accessible via the Panel. Users can also add it permanently onto the sidebar, keeping it in view in a split-screen-styled browser window, as shown below.

This is particularly useful for Mastodon users who don’t want to miss any “toots” (posts) since the platform lacks a powerful search engine or an alternative to the chronological feed.

Of course, if the users prefer to pin a different Mastodon instance on the sidebar, adding custom servers on Vivaldi’s sidebar as a Web Panel is also possible.

First, there’s ‘Tab Stacks,’ allowing users to pin groups of tabs they want to keep handy on the tab bar. Vivaldi also offers the ability to arrange the stacks in different layout styles, such as two rows, accordion, or compact.

Another feature landing with version 5.6 is the addition of ‘You.com’ as one of the default search engine options.

Finally, the Settings page has been revamped for better usability, making it much easier and quicker to locate options and features.

If you want to try out the latest version of Vivaldi, and if Mastodon integration is an excellent reason to give it a go, you may download it from here for Windows, macOS, Linux, and Android. 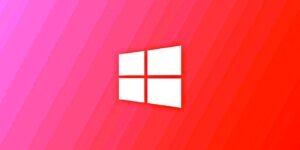 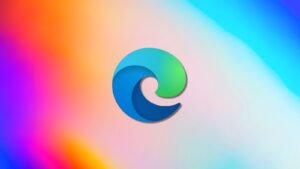 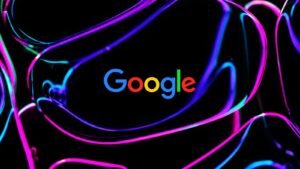