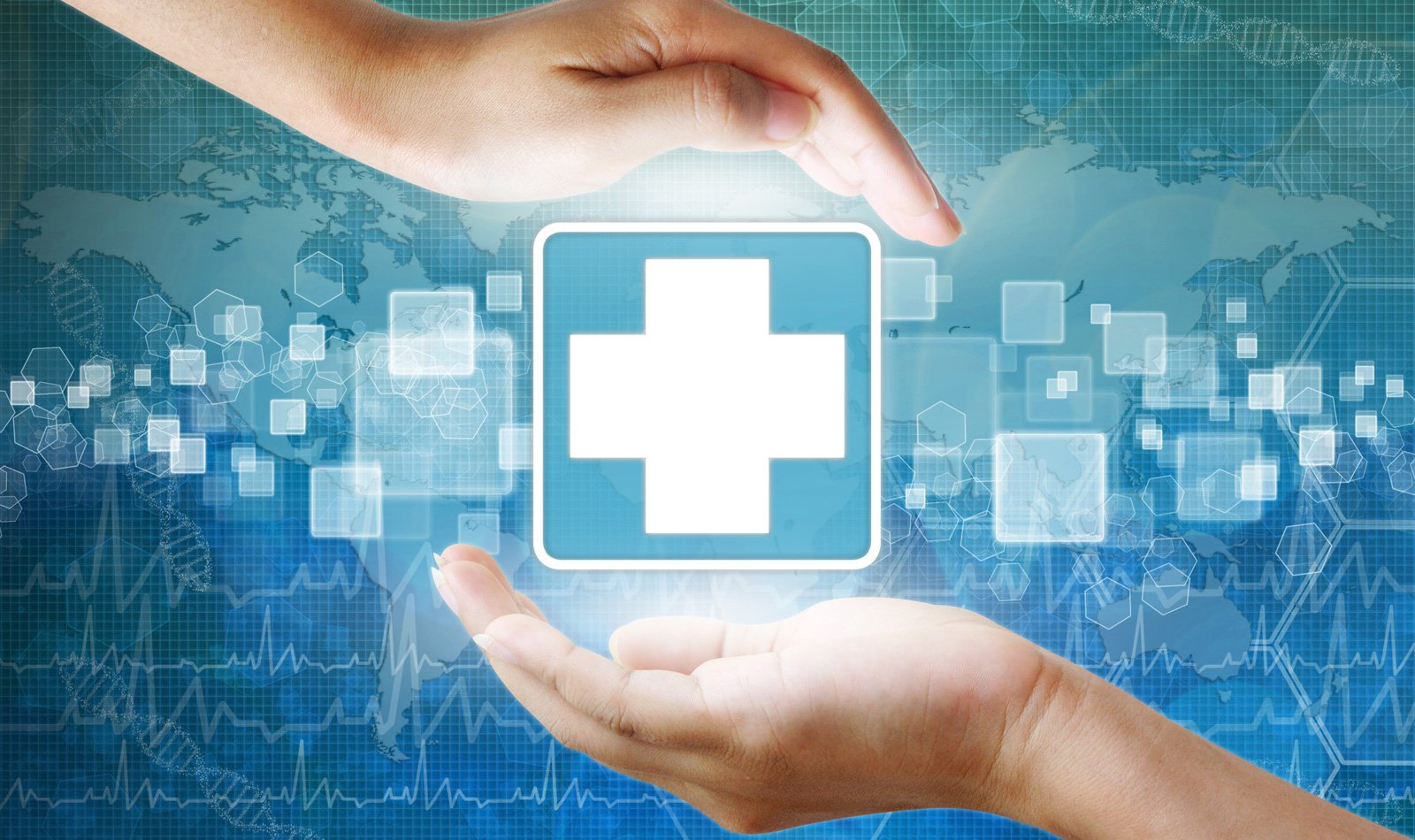 This week’s big news was the Colombia health system being severely disrupted by a ransomware attack on Keralty, one of the country’s largest healthcare providers.

Patients have had to wait upwards of twelve hours to receive care, with reports of people fainting due to the lack of medical attention.

The Keralty attack was conducted by the RansomHouse ransomware operation, which claims to have stolen 3TB of data during the attack.

This week’s other news includes an uptick in attacks by the rebranded Trigona Ransomware operation and reports of a new data wiper named CryWiper targeting local government agencies in Russia.

Zscaler also put out an excellent technical analysis of Black Basta, and the FBI disclosed that the Cuba ransomware earned $60 million from over 100 victims.

The Ragnar Locker ransomware gang has published stolen data from what they thought was the municipality of Zwijndrecht, but turned out to be stolen from Zwijndrecht police, a local police unit in Antwerp, Belgium.

A previously unnamed ransomware has rebranded under the name ‘Trigona,’ launching a new Tor negotiation site where they accept Monero as ransom payments.

The Keralty multinational healthcare organization suffered a RansomHouse ransomware attack on Sunday, disrupting the websites and operations of the company and its subsidiaries.

PCrisk found a new DATAF Locker ransomware that appends the .dataf extension and drops a ransom note named How To Restore Your Files.txt.

FBI: Cuba ransomware raked in $60 million from over 100 victims

The FBI and CISA revealed in a new joint security advisory that the Cuba ransomware gang raked in over $60 million in ransoms as of August 2022 after breaching more than 100 victims worldwide.

Back in Black… Basta

A previously undocumented data wiper named CryWiper is masquerading as ransomware, extorting victims to pay for a decrypter, but in reality, it just destroys data beyond recovery.

A Lynnwood, Washington-based debt-collection company has been sued for compromising the names and Social Security information of more than 3.7 million individuals in a data breach in April 2021.

That’s it for this week! Hope everyone has a nice weekend!