Users should manually update to the latest version now 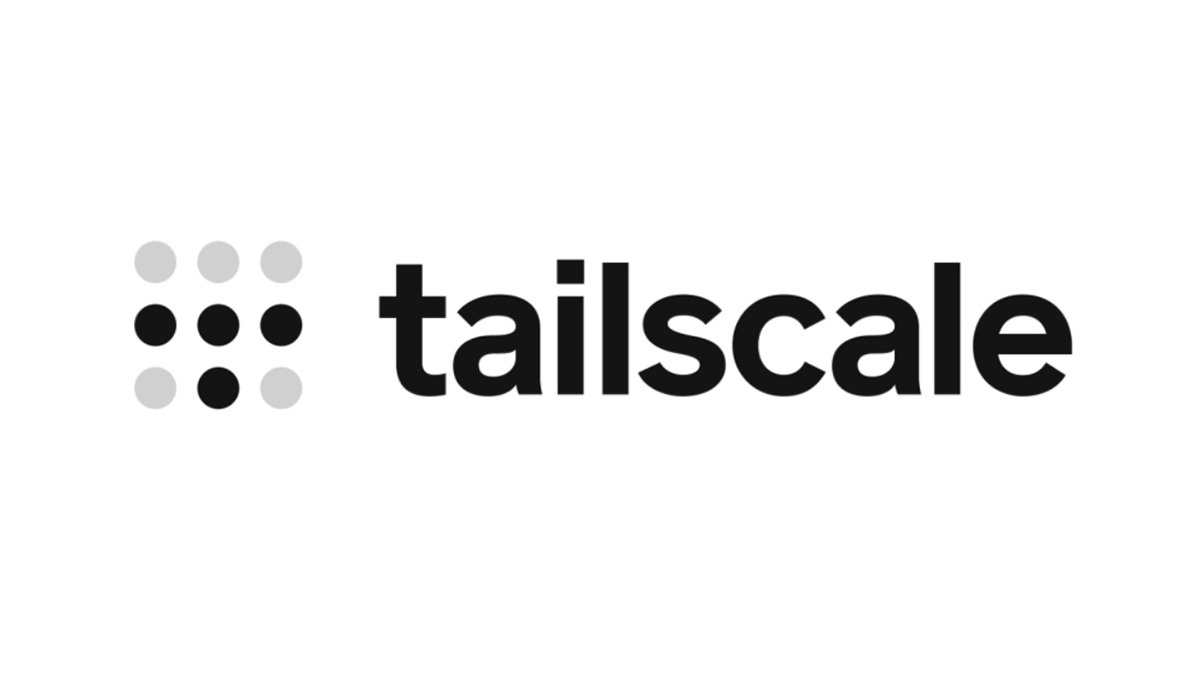 Tailscale depends on multiple services. The main process, called tailscaled, does the work of connecting nodes and sending/receiving packets.

There is a separate process that provides a user interface and a tray icon to configure and monitor the services. This front-end interface communicates with the tailscaled service through an HTTP API called .

If a malicious website tries to send a JavaScript command to the Tailscale LocalAPI, the browser’s Same-Origin policy will prevent it.

However, according to the findings of security researcher Emily Trau, if the attacker manages to perform a DNS rebinding attack on the Tailscale node, they will be able to map their malicious domain to the local IP and send arbitrary commands to the .

The does not authenticate client requests aside from verifying that they’re coming from the same user that is running the Tailscale GUI.

The malicious website can exploit this feature to change the Tailscale “control plane” to an arbitrary server. The “control plane” is the server that stores the public keys of the VPN nodes (also called the tailnet).

As the tailnet administrator, the attacker can now enable Taildrop, a feature that allows users to send files between their devices on a Tailscale network.

Using Taildrop, the attacker can then send an arbitrary executable to the victim’s desktop without marking it as originating from the web, which means Tailscale will be able to launch it without requiring user interaction.

To execute the payload, the attacker can use another feature of the control plane, which demands the Tailscale node to reauthenticate itself when trying to perform a privileged action. The re-authentication prompt includes an address that is forwarded to the GUI and runs it in the browser.

A catch on DNS rebinding

A recent modification to the policy forbids rebinding a site that was hosted on a public IP to a private IP space. This prevents the attacker from rebinding an internet-hosted malicious website to a local IP address.

But it is still applicable if the attacker is on the same network as the victim. Also, the Firefox browser does not apply the private network address restriction, which makes it vulnerable to internet-hosted attacks.

Moreover, Trau found that PeerAPI, another Tailscale component, runs on the 100.100.100.100 IP and was vulnerable to rebinding, which would give the attacker another pathway to .

Also, if the attacker sends multiple files to the victim’s device through Taildrop, some of them will fail to reach their destination and will remain in a temporary location that is reachable through web calls without private network access restrictions.

Trau published a proof-of-concept video of the attack. Windows machines are especially vulnerable to different variations of the attack. Other operating systems can also be exploited under special circumstances.

The issues have been solved in the latest version of Tailscale. Since Tailscale does not automatically update itself, users should make sure they are running v1.32.3 or later.