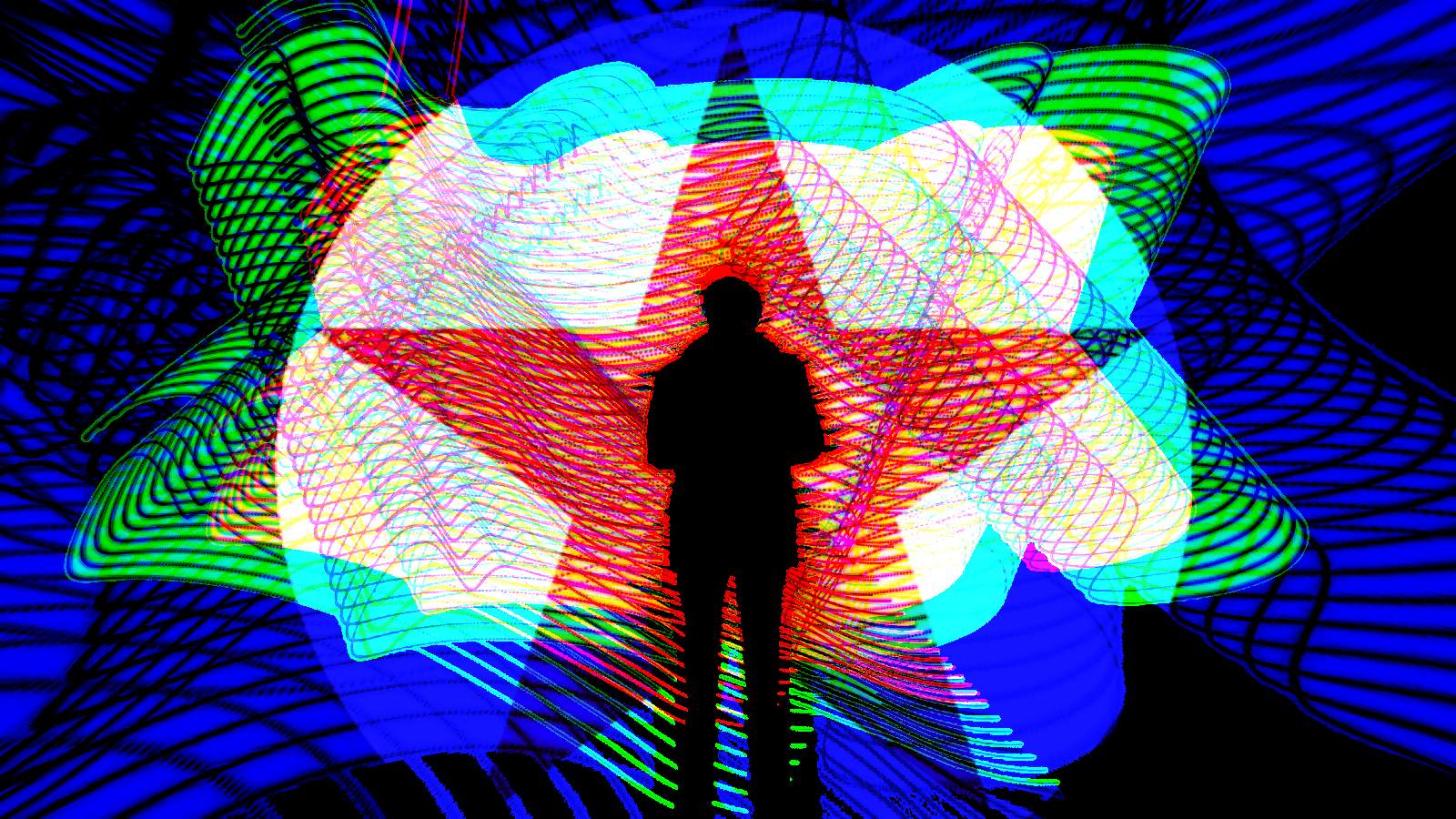 Once opened on the victims’ devices, the document would deliver an unknown payload after downloading a rich text file (RTF) remote template that would render remote HTML using Internet Explorer.

Loading the HTML content that delivered the exploit remotely allows the attackers to exploit the IE zero-day even if the targets weren’t using it as their default web browser.

The vulnerability (tracked as CVE-2022-41128) is due to a weakness in the JavaScript engine of Internet Explorer, which allows threat actors who successfully exploit it to execute arbitrary code when rendering a maliciously crafted website.

Microsoft patched it during last month’s Patch Tuesday, on November 8, five days after assigning it a CVE ID following a report from TAG received on October 31.

No information on malware pushed to victims’ devices

While Google TAG couldn’t analyze the final malicious payload distributed by the North Korean hackers on their South Korean targets’ computers, the threat actors are known for deploying a wide range of malware in their attacks.

“Although we did not recover a final payload for this campaign, we’ve previously observed the same group deliver a variety of implants like ROKRAT, BLUELIGHT, and DOLPHIN,” Google TAG’s Clement Lecigne and Benoit Stevens said.

APT37 has been active for roughly a decade, since at least 2012, and was previously linked to the North Korean government with high confidence by FireEye.

The threat group is known for focusing its attacks on individuals of interest to the North Korean regime, including dissidents, diplomats, journalists, human rights activists, and government employees.