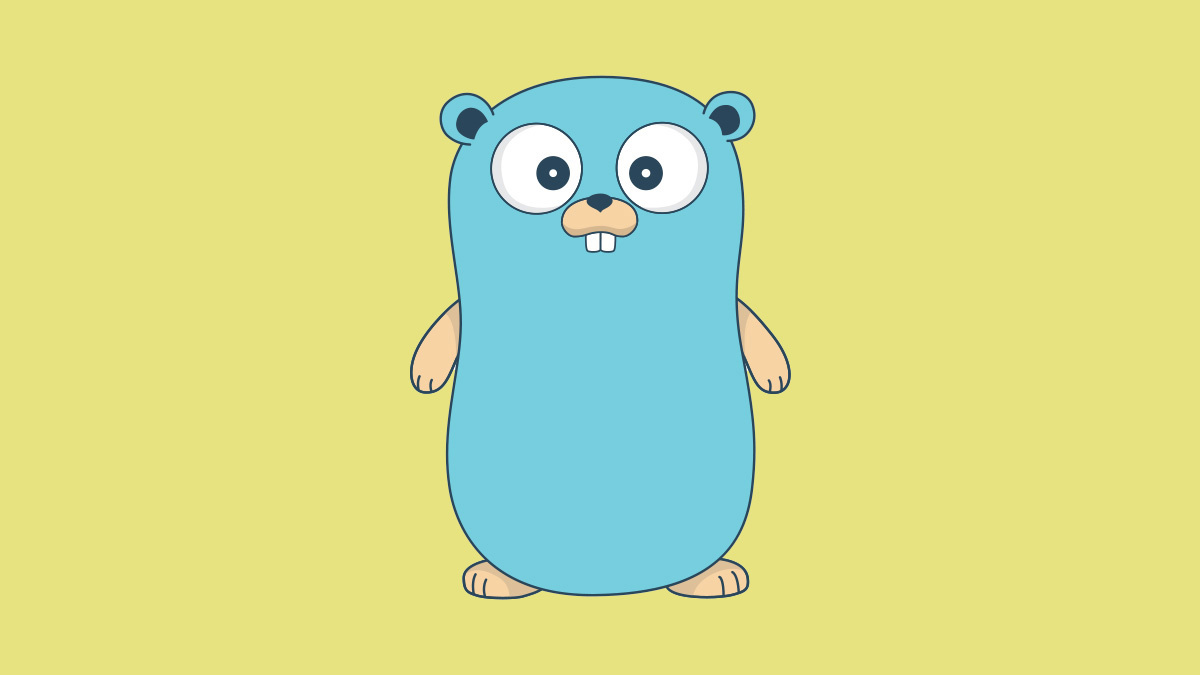 “All the heavy work of parsing, validating, and issuing requests is done by the library,” said Doyensec security engineers and Safeurl creators Viktor Chuchurski and Alessandro Cotto in a blog post.

“The library works out-of-the-box with minimal configuration, while providing developers the customizations and filtering options they might need. Instead of fighting to solve application security problems, developers should be free to focus on delivering quality features to their customers.”

Chuchurski and Cotto said they wanted to give Go applications the same protection afforded to counterparts written in other languages through SafeCURL and (the identically named but differently capitalized) SafeURL.

“Our clients were asking for recommendations on a Go-specific solution to mitigate [SSRF] attacks,” the pair told The Daily Swig. “There was nothing built specifically for Go so we took on the challenge.”

“It is common for modern web applications to make HTTP requests, but a secure implementation can be quite difficult,” continued Chuchurski and Cotto.

“We hope our library will satisfy that need. It was designed with ease of use in mind and protects apps simply with its drop-in default settings.”

Erring on the side of caution

Safeurl blocks all traffic to private or reserved IP addresses by default, as prescribed by RFC1918.

“It’s easier (and safer) to explicitly set allowed destinations, as opposed to having to deal with updating a blocklist in today’s ever-expanding threat landscape,” explained the blog post.

DNS rebinding attacks, which exploit mismatches in DNS responses between two or more consecutive HTTP requests, are repelled by performing allow/block list validations on the IP address used to make the HTTP request via Go’s net/dialer package and the hook.

Swag, gadgets up for grabs

The researchers have created a Capture the Flag (CTF) challenge for Safeurl with “swag and some cool gadgets” on offer to anyone who succeeds.

“We’re confident in our code and the CTF is putting that confidence to the test,” said Chuchurski and Cotto. “It’s a simple web server with an SSRF vulnerability.

“The twist is that the point where the vulnerability is triggered is protected by the ‘safeurl’ library. If anyone is able to find a bypass, they’ll find further instructions.”