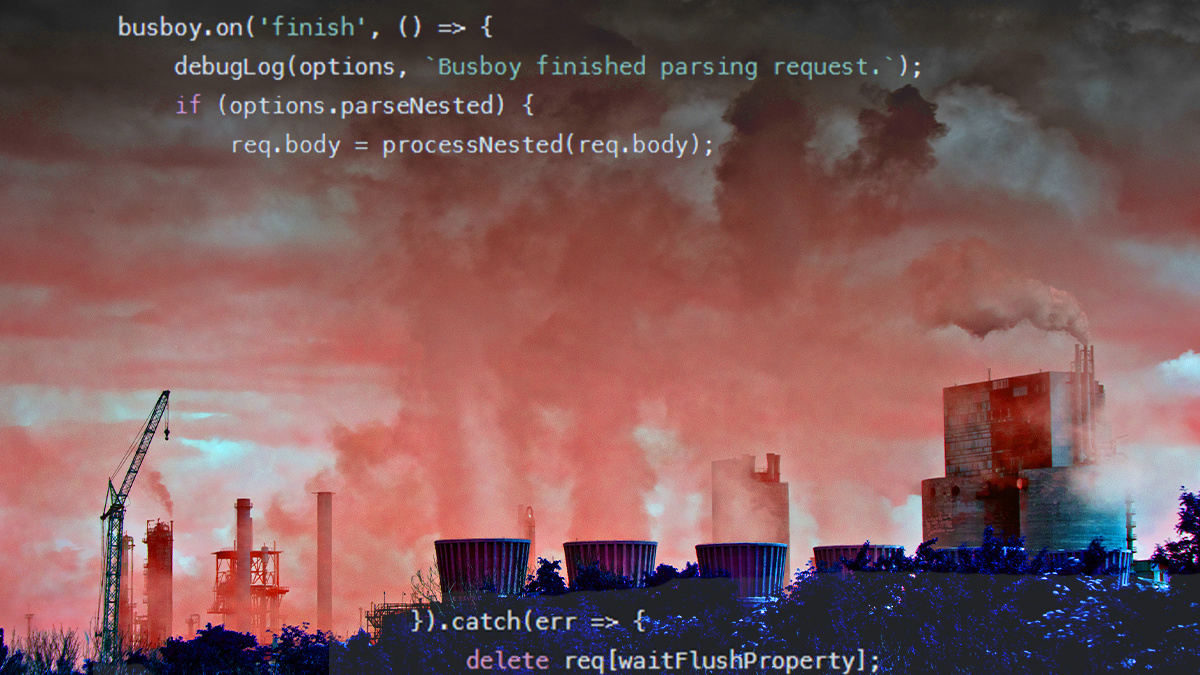 A prototype pollution vulnerability that could lead to remote code execution (RCE) in Parse Server has been patched.

An attacker could potentially trigger RCE through the MongoDB BSON [Binary JSON] parser by leveraging the flaw (CVE-2022-39396), according to a GitHub security advisory published on November 8.

Although the security researchers involved are withholding technical details to give developers time to apply patches, so the detail remains unclear, we know the bug is comparable to another prototype pollution-to-RCE issue they disclosed earlier in the year. That vulnerability – which surfaced in March 2022 – was given the highest possible severity rating of CVSS 10.

“I can confirm that both vulnerabilities have the highest impact because they affect the default configuration of Parse Server and allow an attacker to control the system remotely without any authentication,” Mikhail Shcherbakov, a researcher from the KTH Royal Institute of Technology in Stockholm, told The Daily Swig. “So my advice is to patch Parse Server ASAP, if you have it.”

The patches prevent prototype pollution in the MongoDB database adapter. If updates cannot be applied immediately, then users can protect themselves in the meantime by disabling RCE through the MongoDB BSON parser.

The flaw was discovered during a research project undertaken by Shcherbakov, KTH colleague Musard Balliu, and Cristian-Alexandru Staicu from the Helmholtz Center for Information Security (CISPA) in Saarbrücken, Germany.

The trio investigated how prototype pollution vulnerabilities in Node.js systems might lead to RCE attacks.

“The detection of prototype pollution is a complex task,” said Shcherbakov. “However, the exploitation that demonstrates a high impact of vulnerabilities is more complicated in practice but still possible.”

The researchers have presented their findings, which also feature Node.js targets NPM CLI and Rocket.Chat, in a white paper (PDF). They are due to present their research at the USENIX Security ’23 conference.

Prototype pollution, which affects Node.js and prototype-based languages like JavaScript, involves injecting “properties into an object’s root prototype at runtime [to] subsequently trigger the execution of legitimate code gadgets that access these properties on the object’s prototype,” explains the presentation precis.

The researchers set out to find “end-to-end exploits beyond DoS in full-fledged Node.js applications”, and “the first multi-staged framework that uses multi-label static taint analysis to identify prototype pollution in Node.js libraries and applications, as well as a hybrid approach to detect universal gadgets”.

Technical details for the Parse Server RCE will eventually be disclosed via the Trend Micro Zero Day Initiative (ZDI) blog.