Dashlane, Bitwarden, and Safari all cited by Google researchers 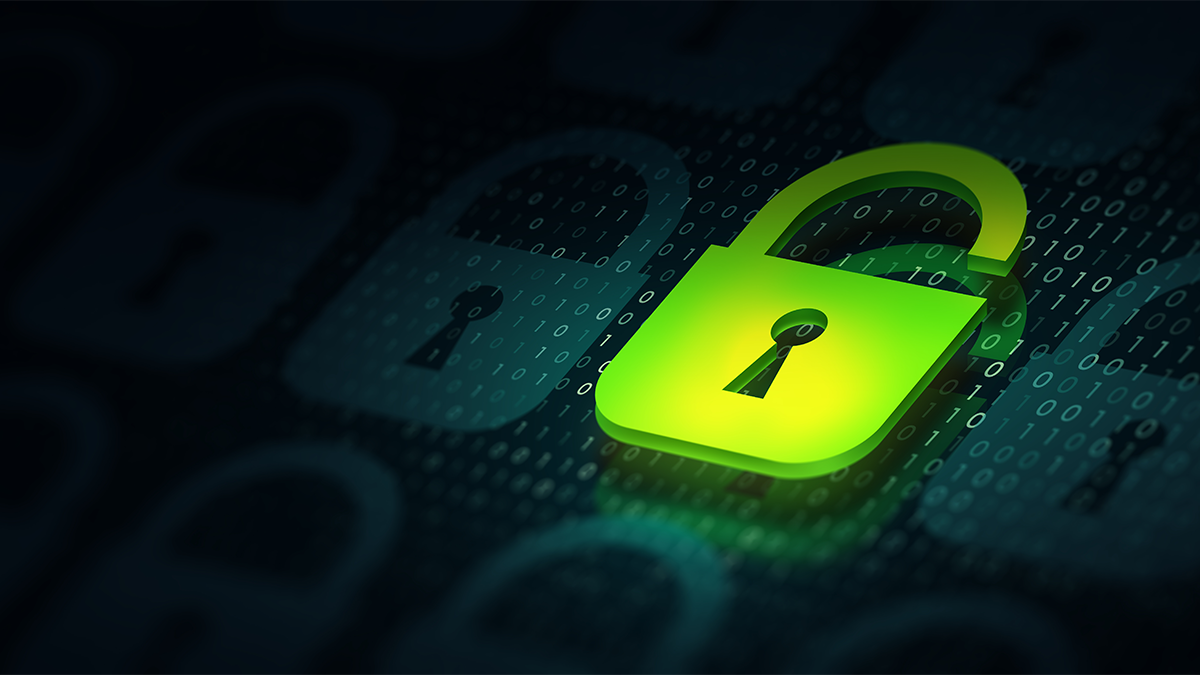 The team from Google went public with their findings on Tuesday (17 January), 90 days after notifying the applications – Dashlane, Bitwarden, and the built-in password manager bundled with Apple’s Safari browser – of the vulnerabilities.

Both Dashlane and Bitwarden have updated their software although Dashlane, at least, remains unconvinced that the bug represents any kind of security threat. The status of any fix for Apple’s Safari built-in password manager remains unconfirmed at the time of writing. The Daily Swig has asked Apple to comment and we’ll update this story as and when more information comes to hand.

Catch up with the latest cybersecurity research news

The security shortcomings outlined by Google mean that the vulnerable password managers auto-fill credentials into untrusted pages, without first requiring users to enter their master password.

An advisory from Google explains that the issue arises in two scenarios: where web pages have a CSP (content security policy) sandbox response header or where forms are inside a sandboxed iframe.

“Password managers should check whether content is sandboxed before auto-filling credentials. This can be done in many ways, but one way is to check self.origin of a page and refusing to fill in credentials if self.origin is ‘null’,” according to the Google advisory.

In response to a query from The Daily Swig, Bitwarden confirmed that the issue had been resolved through a recent pull request. Dashlane told The Daily Swig that it had also updated its technology even though it remains unconvinced there was a substantive problem in play.

“We’ve changed the behavior following the report (so the advisory is misleading),” Dashlane said. “We also don’t believe that it was a real issue to start with (the author doesn’t detail any real attack scenario nor answer our questions).”