Reducing the carbon footprint of computing architecture could play a role not just in tackling climate change but another growing, borderless threat too – cyber-attacks.

That’s according to co-authors of a white paper that highlights how best practices for making cloud infrastructure secure and sustainable sometimes happily overlap with the common pursuit of efficiencies.

“The lowest hanging fruit for sustainability is to do less and save less data, which should also reduce attack surfaces,” Anne Currie, co-author of draft paper ‘The State of Green Cloud Software Practices’ and community chair at Green Software Foundation, told The Daily Swig.

Read more of the latest news about secure development

“My take is that generally, greener means fewer lines of code and that means smaller attack surface,” he told The Daily Swig. Johnston said this also means “better use of managed services which, again, generally means that your attack surface is reduced (services tend to be better for infosec)”.

Shutting down defunct applications and services has the same effect. “Unmaintained, zombie, workloads are bad for the environment as well as being a security risk,” reads the white paper, which also has contributors from Red Hat, Microsoft, and the Green Web Foundation.

Developers are urged to “rewrite code to use a more lightweight framework or language. Moving from Python to Rust could result in a 10-fold cut in CPU requirements, for example,” says the white paper. This could have security benefits insofar as Rust is, unlike Python, memory safe by default.

The white paper also endorses Golang as “an efficient language and easier than the classic HPC options of C or C++”.

Again, there is some positive correlation here with security best practices given the US National Security Agency (NSA) recently urged (PDF) organizations to abandon languages lacking “inherent memory protection, such as C/C++”, in favor of memory-safe alternatives like Golang, C#, Java, Ruby, and Swift.

Indeed, C and C++ have been blamed for the fact 70% of Microsoft and Google Chrome flaws are memory safety vulnerabilities. 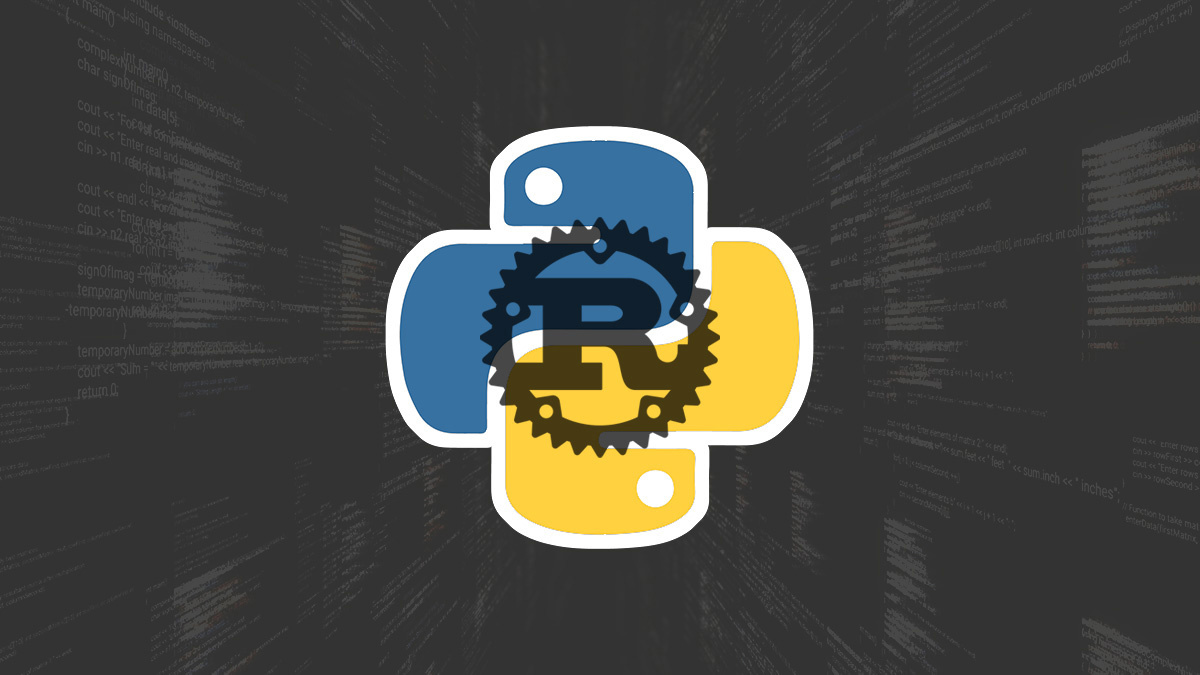 Rust is seen as considerably more energy-efficient than Python

However, it’s perhaps reductive to conclude that ‘lightweight’ languages – generally defined in terms of syntax, memory footprint, and implementation complexity – are inherently more secure or sustainable in every context.

After all, it’s perfectly possible to write a super-efficient, ‘green’ program in C++, but this is obviously contingent on the developer’s aptitude.

“Vulnerabilities are less likely if the language constructs make it so the easy or obvious way either can’t or is unlikely to be a vulnerability,” David A Wheeler, director of open source supply chain security at the Linux Foundation, told The Daily Swig.

“C is a relatively simple programming language in the sense that it has relatively few constructs; in that view, it’s lightweight. However, many operations in C (array deference, pointer assignment, or dereference, etc) provide no automatic protections, so any mistake can quickly lead to a vulnerability.

“In contrast, C++ is a much larger and more complex language than C,” continued Wheeler. “In at least some measures it wouldn’t be considered lightweight. However, its lack of many safety mechanisms by default leads to the same problems.”

Managed cloud services are also endorsed by the sustainable computing white paper because, among other things, they offer high compute density and autoscaling via serverless services.

Yet some enterprises are still nervous about moving data security into shared environments. Ann Currie, a software engineer as well as sci-fi author, considers these fears completely unjustified.

“The cloud puts way more effort into infosec than companies,” says Currie. “It’s a classic area where specialists kick the butt of the (usually) generalists in enterprises.”

Catch up with the latest articles about security best practices

“The benefits of a ‘greener’ approach (even if unintentional) are very positive from an infosec view,” he explains.

“However, there is a possible downside in that the security side that you resolve by using managed services or by reducing code can then lead to an element of complacency about the elements that are often a little more complicated.”

The white paper also recommends “moving more work to the client or edge”, which generates security challenges, albeit solvable ones, by extending the attack surface beyond the data center.

Another sustainability goal is surely an unequivocal plus for security. Currie, Johnston, and their fellow co-authors envisage a future where firmware remains backwards-compatible with devices that are at least 10 years old – keeping users protected by security patches for longer.

Nevertheless, Currie suspects the potentially dire reputational and financial costs of neglecting cybersecurity are an even stronger incentive for change.

“Getting sustainability to the top of the priority list is harder than getting security there,” she says. “The good news is cloud managed services are usually fairly sustainable and secure.”

In other words: anyone trying to persuade organizations to make their computing practices greener would be wise to flag any incidental security benefits when doing so.