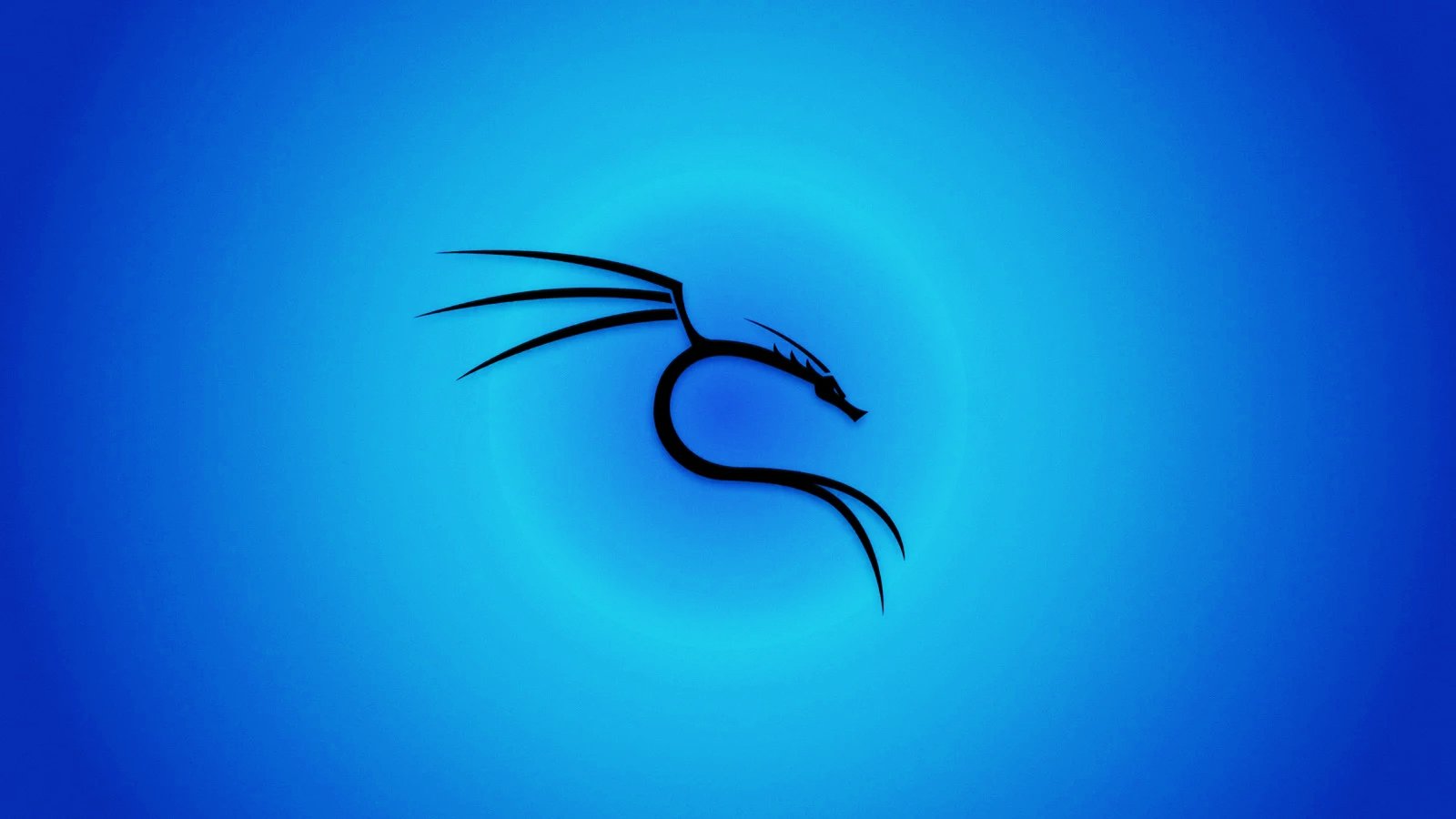 Kali Linux is a distribution designed for ethical hackers to perform penetration testing, security audits, and cybersecurity research against networks.

With this release, the Kali Linux Team introduces a variety of new features, including:

Offensive Security decided to release Kali Linux 2022.4 in conjunction with the Black Hat, BSides LV, and DefCon security conference as a “nice surprise for everyone to enjoy!”

With this release, Kali Linux is using Linux Kernel 5.18.5. However, Raspberry Pi releases are using version 5.15.

Kali Linux is now available in the Azure Marketplace, allowing you to deploy the image and perform penetration testing from the cloud.

In reality, Kali Linux 2022.3 made it to Azure first, with the team tweeting its addition on August 30th, after 2022.3 was already released.

“We are now including a QEMU image with our pre-generated images. We hope this makes it easier for the people who use self-hosted Proxmox Virtual Environments (VE), virt-manager, or libvirt,” announced the Kali Team.

It’s never a new Kali Linux release without new tools to play with.

This release brings numerous desktop updates, including GNOME 43 with a new GTK3 theme, shown below.

KDE Plasma has also been updated to version 5.26, with tweaks to various widgets.

Kali Nethunter Pro has been officially released, with images available for PinePhone and PinePhonePro.

“The launch of Kali NetHunter Pro is the beginning of a new chapter for Kali Linux and NetHunter, a bare metal installation of Kali Linux with Phosh desktop environment, optimized for mobile devices.”

“First of all we make available SD card images for the PinePhone and the PinePhone Pro to dual boot alongside the main OS. Soon we will release alternative versions with Plasma Mobile as well as installers so you can install Kali NetHunter Pro onto the internal flash memory,” reads the Kali Linux 2022.4 announcement.

With this release, NetHunter now has internal Bluetooth support, improved Wardriving, audio support for Kex, and fixes for crashes on Android 11 and Android 12.

To start using Kali Linux 2022.4, you can upgrade your existing installation, select a platform, or directly download ISO images for new installs and live distributions.

For those updating from a previous version, you can use the following commands to upgrade to the latest version.

If you are running Kali on the Windows Subsystem for Linux, make sure to upgrade to WSL2 for a better experience, including support for graphical apps.

You can check the WSL version Kali uses with the ‘wsl -l -v’ command in a Windows command prompt.

Once you are done upgrading, you can check if the upgrade was successful by using the following command:

While we only shared the highlighted improvements in Kali 2022.4, you can view the complete changelog at Kali’s website.