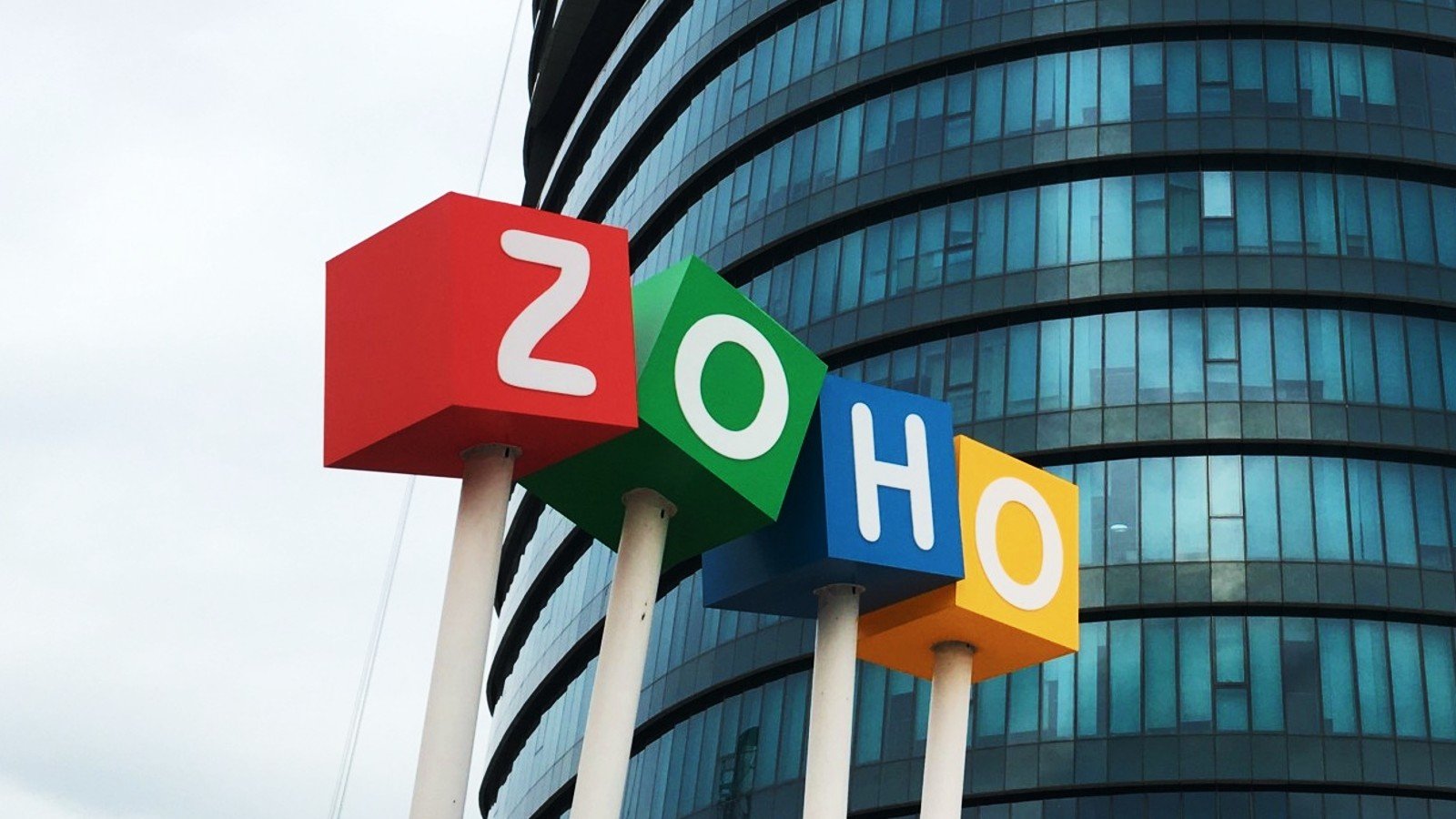 This pre-authentication RCE flaw is tracked as CVE-2022-47966 and stems from using an outdated and vulnerable version of the Apache Santuario library.

Unauthenticated threat actors can execute arbitrary code on ManageEngine instances following successful exploitation if the SAML-based single-sign-on (SSO) is or was enabled at least once before the attack.

Vulnerable software includes almost all ManageEngine products, but they’ve already been patched in several waves starting on October 27, 2022, by updating the third-party dependency to a secure version.

Horizon3 security researchers released a proof-of-concept (PoC) exploit and technical analysis for the vulnerability earlier today, following a Thursday warning that a CVE-2022-47966 PoC will be available later this week.

“This POC abuses the pre-authentication remote code execution vulnerability to run a command with Java’s Runtime.exec method,” they added.

The PoC exploit was tested against ServiceDesk Plus and Endpoint Central, and Horizon3 “expect this POC to work unmodified on many of the ManageEngine products that share some of their codebase with ServiceDesk Plus or EndpointCentral.”

Horizon3 has previously released exploit code for other critical security flaws in several different products, including:

Last week, Horizon3 researchers also warned of a potential wave of attacks after the PoC exploit is released since “the vulnerability is easy to exploit and a good candidate for attackers to ‘spray and pray’ across the Internet.”

They found thousands of unpatched ServiceDesk Plus and Endpoint Central servers exposed online via Shodan, with an estimated 10% of all detected devices exposed to CVE-2022-47966 attacks because they have SAML enabled.

While there are no reports of attacks leveraging this vulnerability and no attempts to exploit it in the wild, threat actors will likely move quickly to develop custom RCE exploits based on Horizon3’s PoC code.

Between August and October 2021, they were the target of a campaign orchestrated by nation-state hackers with tactics, techniques, and procedures (TTPs) similar to those of the Chinese APT27 hacking group.