Vendor patched the vulnerability in October after a red team alert 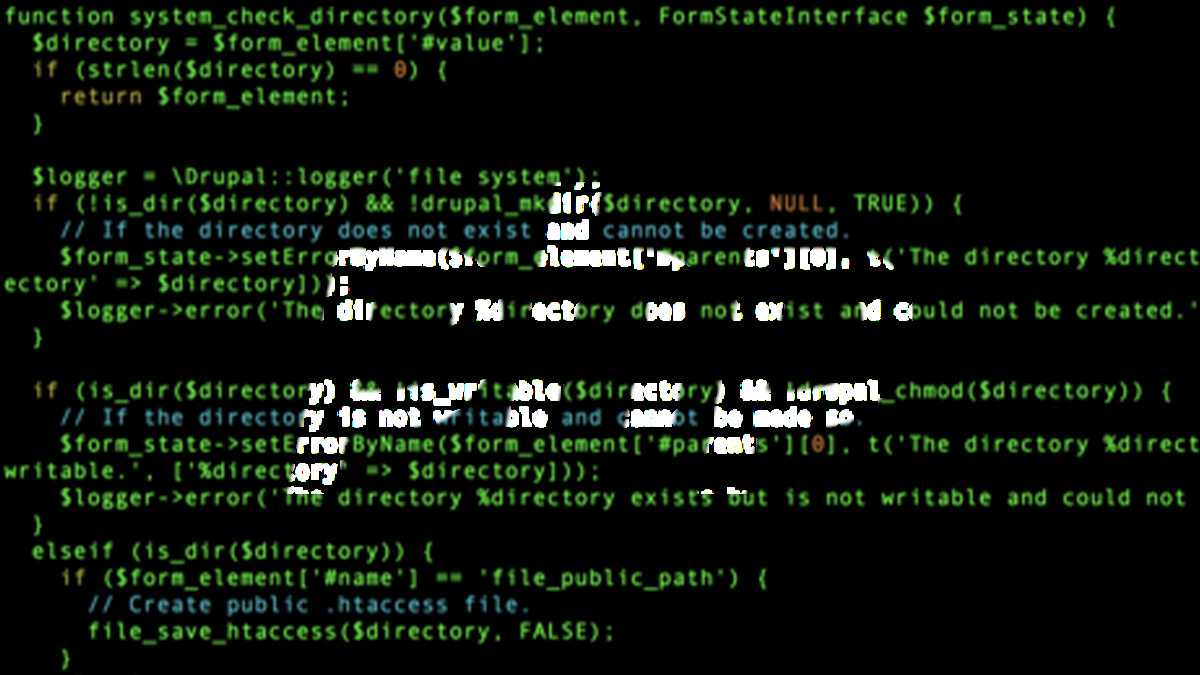 The corresponding vulnerability in CWP 7 was patched and then released in version 0.9.8.1147 on October 25. All previous versions are affected.

Türle told The Daily Swig that he disclosed technical details and requested a CVE after receiving assurances that a sufficient number of servers had been updated to the patched version.

The flaw has now been designated as CVE-2022-44877 with a CVSS severity rating still pending.

The flaw resides in the component and allows unauthenticated attackers to execute arbitrary system commands via crafted HTTP requests.

According to Türle, it resulted from CWP using the following structure to log incorrect entries:

“Since the request URI comes from the user, and as you can see it is within double quotes, it is possible to run commands such as , which is a bash feature,” he said.

“They have made the request URI into , but double quotes are interpreted on the bash side. It is actually just a problem with double quotes. It was a small problem but could be very annoying.”

“We discovered this vulnerability in July 2022 and closed the ports by first notifying our customers,” he said.

CWP was notified and remediation began on July 30. “Since it was a busy period, we sent the full report to the CWP team on 22.10.2022. The CWP team submitted a special version within two days and we confirmed that we were able to reproduce the vulnerability and submitted a new report.”

“While vulnerabilities that I have previously communicated to other companies can take almost one to three months, the CWP team closed the vulnerability in two days,” he added.

The Daily Swig has contacted CWP for comment and will update this article accordingly if they do so.