CryptosLabs ‘pig butchering’ ring stole up to $505 million since 2018 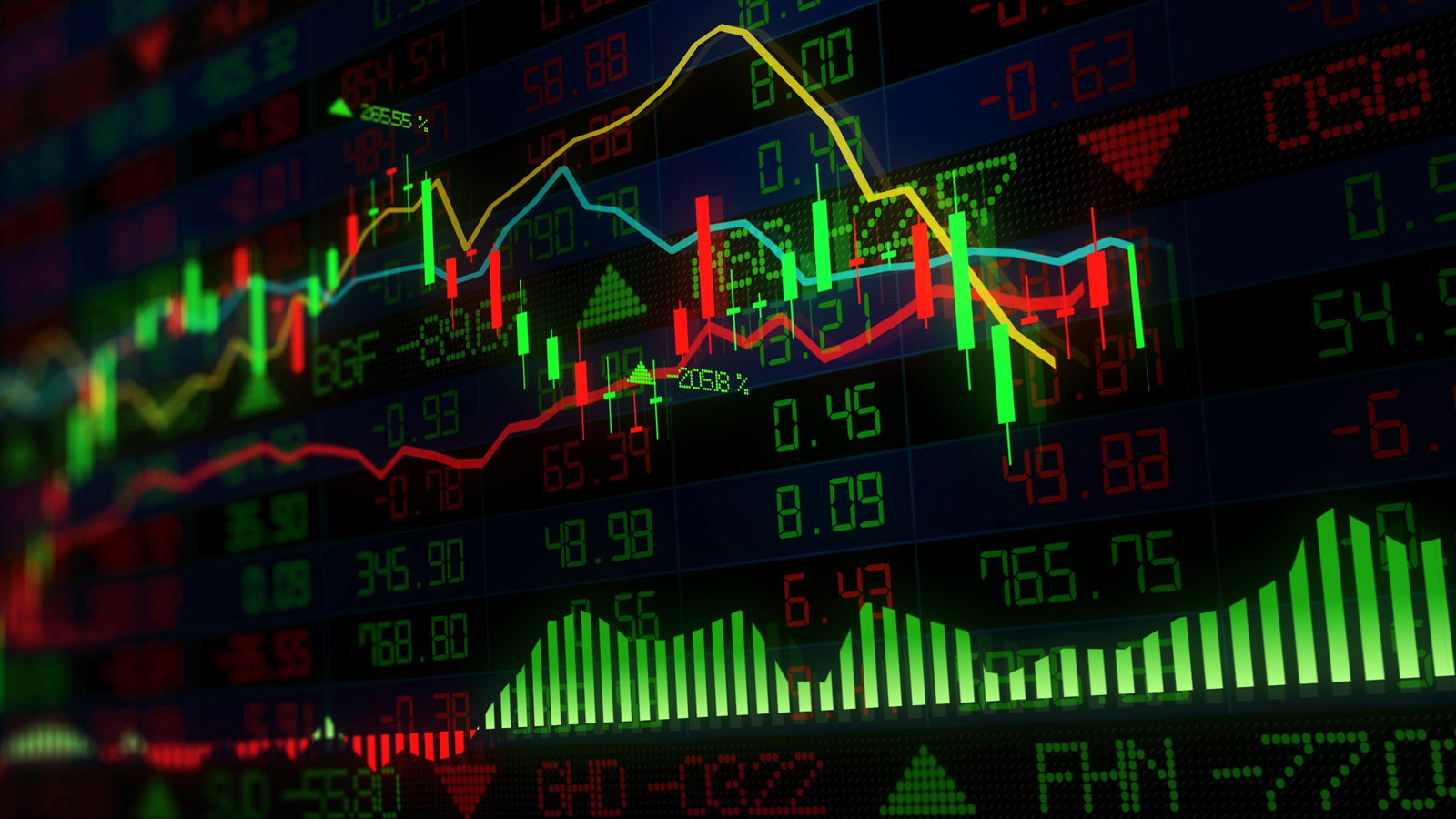 A previously unknown investment scam group named ‘CryptosLabs’ has stolen up to €480 million ($505 million) from victims in France, Belgium, and Luxembourg, since the launch of its operation in 2018.

According to a report by the cyber-intelligence company Group-IB, ‘CryptosLabs’ is one of the most well-organized crime groups of its kind, featuring kingpins, sales agents, developers, and call-center operators.

The crime group uses its own scam kit to set up websites that impersonate over 40 well-known European companies engaged in fin-tech, cryptocurrency and NFT investments, asset management, and banking services.

These websites are used in “pig butchering” scams, tricking victims into believing they are making investment profits, prolonging the defrauding period, and the potential financial gains for the scammers.

The posts and ads promote investment opportunities that guarantee high returns at virtually no risk of losing your money.

When victims click on the ads, they are taken to a landing page where they are prompted to enter their details. Call-center operators then use these details for follow-up contact.

At this stage, the call-center agent provides the victim with credentials to access the fraudulent investment platform.

The 300 sites used in this scam feature different templates but similar JavaScipt code and files, which indicates the same group is behind all of them.

When the victim first logs in, they deposit between €200 and €300 ($315) on a virtual balance. The victim then witnesses their investment grow exponentially and quickly, with the rise being reflected in falsified performance charts.

The CryptosLabs scam kit, used to automate the deployment of these websites, also includes a CRM platform that allows operators to get an overview of their campaigns, view victim profiles, and communicate with them via IP telephony or chat.

With the victims seeing a quick rise in profits, the scammers utilize other social engineering tactics to trick the victim into investing even more money.

The victims (the “Pigs”) continue to invest more until they realize they cannot withdraw any funds even when paying the “release fees,” which is just a final money grab.

This is when the scam ends, with the victim losing significant amounts of money in the process, hence the name “Pig Butchering.”

“The Group-IB team is aware of at least 20 victims from France who signed up with the same trading platforms and collectively handed over €280,000 to the scammers,” comments Group-IB analyst Anthony Abihssira.

“Based on Group-IB’s rough estimates, CryptosLabs’s all-time earnings could be as high as €480 million.”

Group-IB has informed the impersonated brands of the scam sites and shared its findings with the law enforcement authorities in France, but the CryptosLabs campaigns are still underway.

To minimize the chances of losing money to investment scams, treat promises about guaranteed returns as a red flag and verify the legitimacy of the investment platforms before depositing any money.