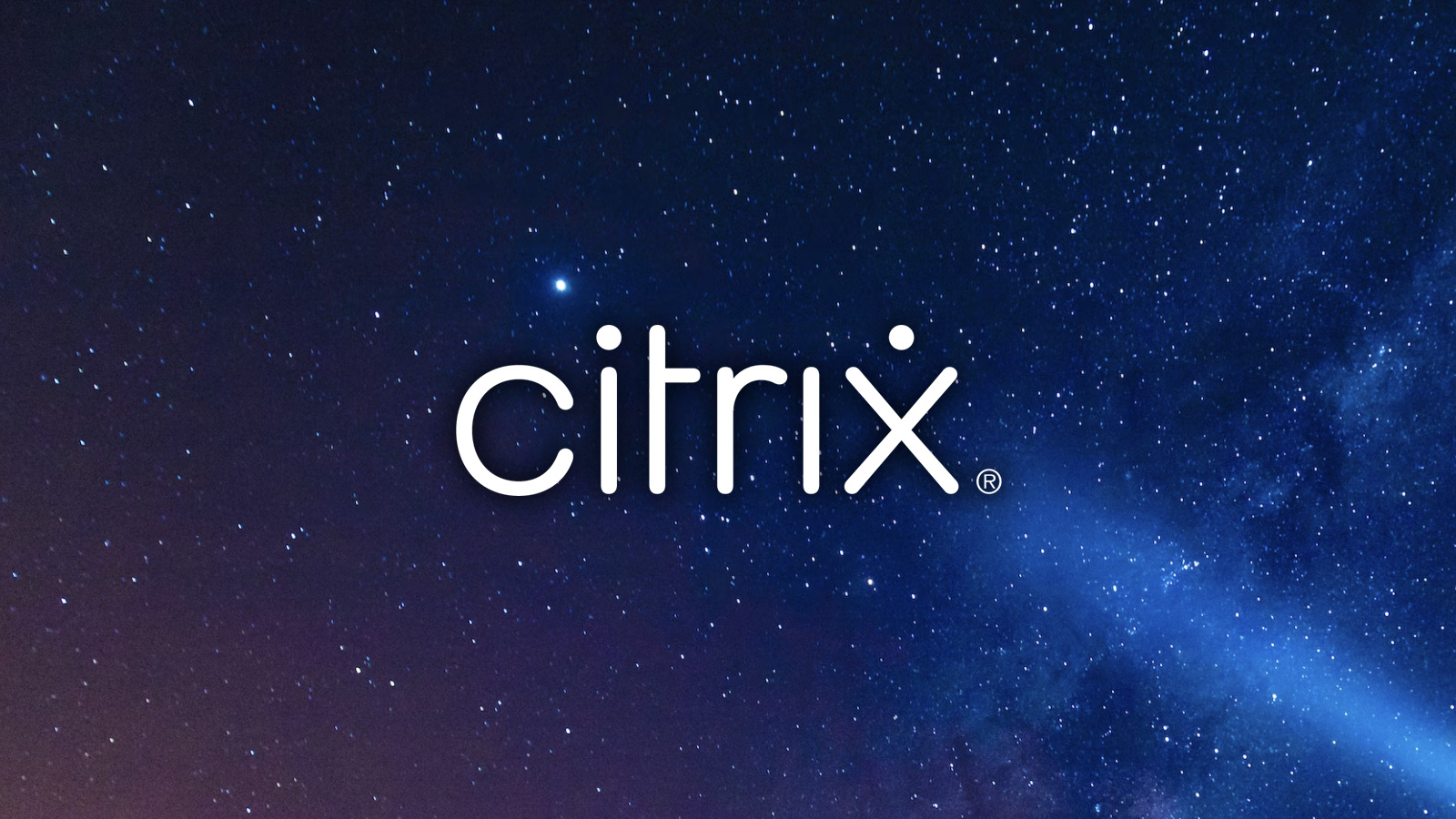 ​Citrix strongly urges admins to apply security updates for an actively exploited ‘Critical’ zero-day vulnerability in Citrix ADC and Gateway that allows a remote attacker to take control of a device.

The new vulnerability is tracked as CVE-2022-27518 and allows an unauthenticated attacker to execute commands remotely on the appliance.

Citrix is warning admins to install the latest update “as soon as possible” as the vulnerability is actively exploited in attacks.

“We are aware of a small number of targeted attacks in the wild using this vulnerability,” mentions Citrix in the security update accompanying the advisory.

“Customers who are using an affected build with a SAML SP or IdP configuration are urged to install the recommended builds immediately as this vulnerability has been identified as critical. No workarounds are available for this vulnerability.” – Citrix.

The vulnerability impacts the following versions of Citrix ADC and Citrix Gateway:

The above versions are impacted only if the appliances are configured as a SAML SP (SAML service provider) or SAML IdP (SAML identity provider).

Administrators can determine how the device is configured by inspecting the “ns.conf” file for the following two commands:

Admins should immediately update their devices if the above configuration operations are found.

Citrix ADC and Citrix Gateway version 13.1 are not affected by CVE-2022-27518, so upgrading to it solves the security problem.

Those using Citrix-managed cloud services don’t have to take any action, as the vendor has already taken the appropriate remediation steps.

While Citrix has not shared any details on how this new bug is being abused, the NSA has shared that the state-sponsored APT5 hackers (aka UNC2630 and MANGANESE) are actively exploiting the vulnerability in attacks.

In a coordinated disclosure, the NSA has released an “APT5: Citrix ADC Threat Hunting Guidance” advisory with information on detecting if a device has been exploited and tips on securing Citrix ADC and Gateway devices.

“As such, NSA, in collaboration with partners, has developed this threat hunting guidance to provide steps organizations can take to look for possible artifacts of this type of activity. Please note that this guidance does not represent all techniques, tactics, or procedures (TTPs) the actors may use when targeting these environments” – National Security Agency

APT5 is believed to be a Chinese state-sponsored hacking group known to utilize zero-days in VPN devices to gain initial access and steal sensitive data.

In 2021, APT5 utilized a zero-day in Pulse Secure VPN devices to breach US Defense Industrial base (DIB) networks.

While APT5 is currently the only known threat actor abusing the vulnerability, now that it is disclosed, we will likely see other groups begin to utilize it shortly.

Hackers leveraged similar security issues in the past in attacks that led to initial access to corporate networks, ransomware, and data theft.

Exploitation became so widely abused that the Dutch government advised companies to turn off their Citrix ADC and Citrix Gateway devices until admins could apply security updates.