Black Hat Europe 2022: A defendable internet is possible, but only with industry makeover

#1 Mobile Hacker For Hire > Blog > Uncategorized > Black Hat Europe 2022: A defendable internet is possible, but only with industry makeover 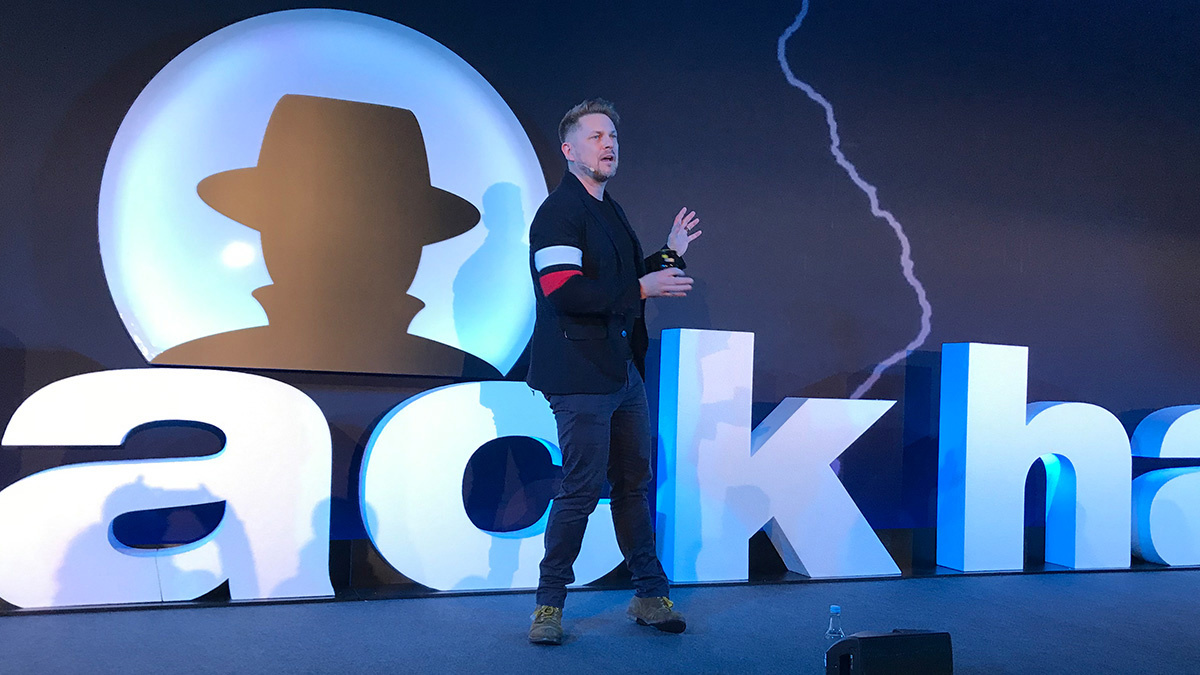 Steps towards building a defendable internet are possible, but to get there the industry needs to accept baseline security regulations and move away from a fixation about zero-day vulnerabilities.

One problem, however, is that these improvements are not feeding down to provide improvements in security practices more generally.

Read more of the latest news about Black Hat conference

Cuthbert posed the question: “Does good security mean a lock-in approach or are we actually capable of building an open, transparent, and yet secure internet for all to enjoy?”

According to Cuthbert, the industry is too fixated on zero-days, despite most cyber-attacks still proving successful using run-of-the-mill techniques such as phishing.

“During Covid we saw a lot of people tear apart products to look for bugs,” Cuthbert said. “A lot of criminals did too.”

“Lots of zero-days arise because vendors failed to fix bugs,” according to Cuthbert.

Because zero-day exploits can be a weapon in the hands of cybercriminals or spies, researchers need to be more responsible and release detection methods alongside proof-of-concept exploits when they release research, according to Cuthbert.

Cuthbert criticized the industry for falling into a cycle of offering tools to overcome the shortcomings of earlier security products rather than attempting to identify and address the root cause of problems.

For example, the shortcomings of first-generation firewalls were addressed with the development of web application firewalls – a class of product that has itself been a source of security problems.

Cuthbert said: “Can we stop the cycle of building tools to fix the tools that aren’t secure enough?”

The researcher also criticized the industry from blaming end users – such as, as he put it, ‘Dave from accounts’ – for falling victim to phishing attacks.

Buyers currently have no meaningful influence on the security of products, a trend that needs to change.

Vendors should also be asked hard questions about threat modeling, supply chain security, and should be pushed to use memory safe languages during the procurement process.

YOU MAY ALSO LIKE Cybersecurity conferences 2022: A rundown of online, in person, and ‘hybrid’ events