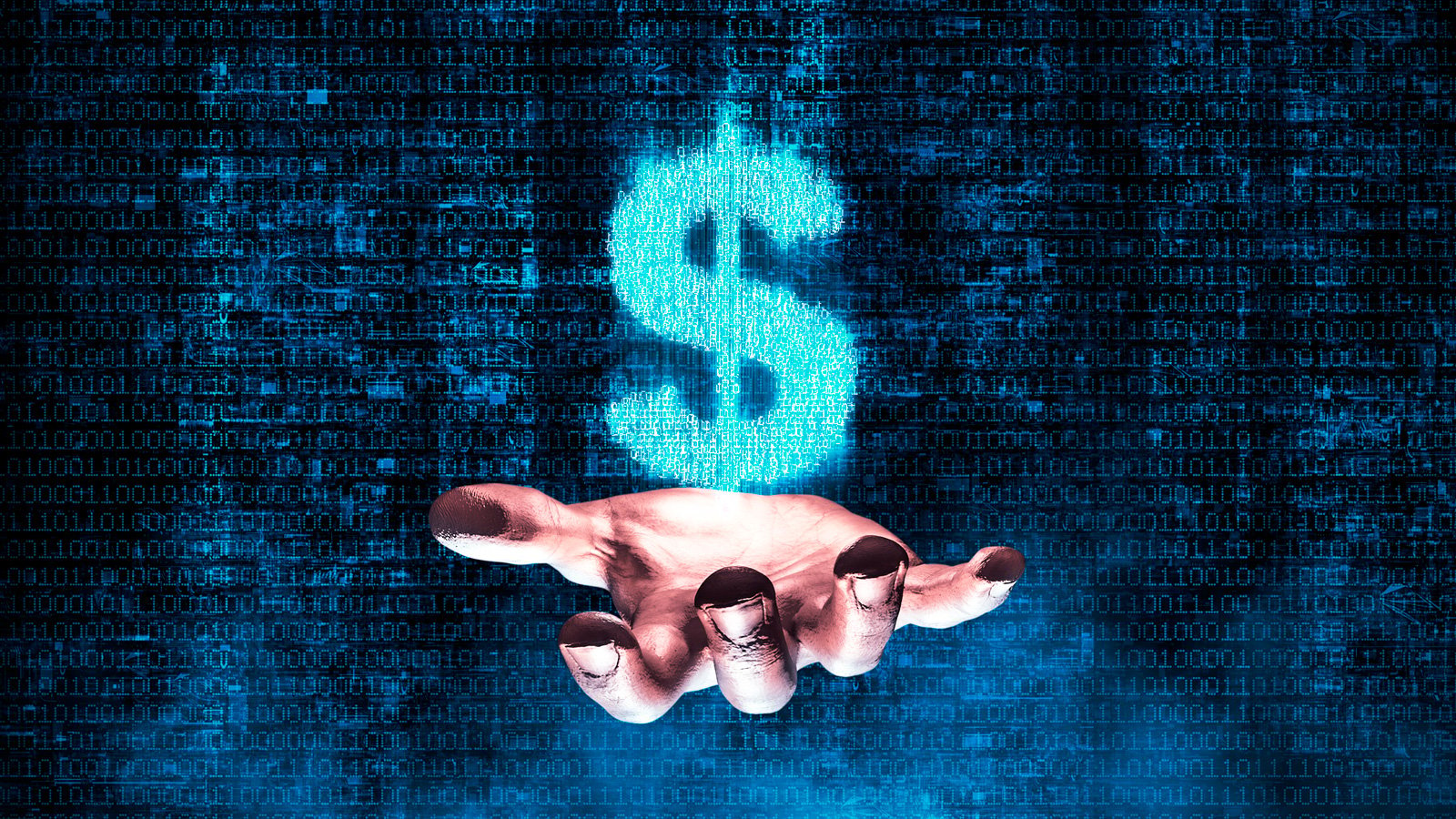 Cybercrime marketplaces are increasingly selling stolen corporate email addresses for as low as $2 to fill a growing demand by hackers who use them for business email compromise and phishing attacks or initial access to networks.

The largest webmail shops are Xleet and Lufix, claiming to offer access to over 100k breached corporate email accounts, with prices ranging between $2 and $30, if not more, for highly-desirable organizations.

Typically, these accounts were stolen via password cracking (brute-forcing) or credential stuffing, had their credentials stolen through phishing, or were bought from other cybercriminals.

Sales of corporate email access have remained steady in the cybercrime space over the past couple of years, with threat actors on all major hacking forums selling email “combo lists” to access various firms.

In a recent high-profile case, ransomware actor ‘Everest’ offered alleged access to email accounts of an aerospace manufacturing company for $15,000.

Both bulk and curated offers involve the tedious process of negotiating with the seller and taking a risk on the validity of the claims. At the same time, the demand for corporate emails continues to grow.

This has created the need for automated webmail shops like Xleet, Odin, Xmina, and Lufix, which allow cybercriminals to easily buy access to the email accounts of their choice.

“Many of these shops provide advanced functions, such as “proofs” that webmail access indeed works,” explains KELA in the report.

“These proofs include performing a live check on the email to verify the access or showing a screenshot of the compromised account inbox.”

The most attractive offers are Office 365 accounts, which account for almost half of all listed webmail, followed by hosting providers like cPanel, GoDaddy, and Ionos.

The sellers in these shops aren’t using aliases but hide behind a masking system assigning them numbers. Odin offers more details about the sellers, like the number of items sold, total sales figures, and user ratings.

Odin and Xleet also clarify how the webmails were sourced, with the categories including “hacked”, “cracked”, “logs”, or “created.” However, the majority (98%) in Xleet were either “hacked” or “cracked.”

The rise of these markets makes it imperative to enforce periodic password resets for all services and platforms to render compromised credentials useless.

Since most of the offered webmails are cracked or hacked, using strong (longer) passwords and training personnel to identify phishing emails would help reduce these threats significantly.