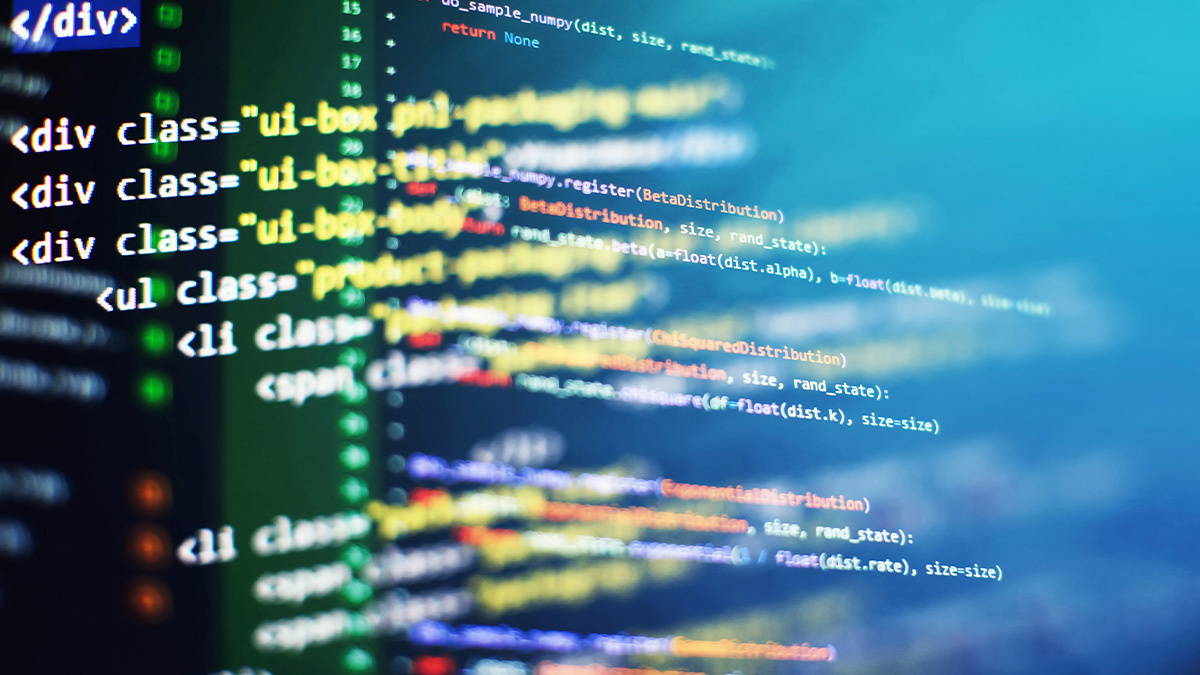 Shutting the proverbial back door to your networks “cuts the risks [of attacks] down tremendously”, said application security engineer Sean Wright at Friday’s All Day DevOps.

The keynote speaker urged security teams to have “appropriate access controls in place” in order to protect themselves against a 742% rise in ‘next generation’ supply chain attacks, a threat that has mushroomed since the SolarWinds incident rocked the open source ecosystem in December 2020.

“Make sure that your servers are really well defined [in terms of] what and who they can speak to”, said Wright, who re-recorded his virtual keynote presentation after technical hiccups cut his live appearance short.

“Your servers should never, never ever have open outbound access”, Wright advised.

Many modern supply chain attacks “leverage the fact that many organizations do filter things coming in, but they never pay any attention to what’s going out”, added Wright.

The dramatic increase in the size of the open source ecosystem has persuaded attackers to diversify beyond attacking applications to targeting their upstream components too, he noted. If anything, Wright was surprised they did not do this sooner and at greater scale.

For context, his own research indicated that between 2015 and 2022 there had been trillions of download requests across various package managers, with Java downloads soaring 3,870%, JavaScript rising 13,900%, and .NET jumping 34,100%.

When a typical app has 20-30 dependencies, which themselves will often have 5-10 dependencies with something like 10,000 lines of code each, finding vulnerabilities is not so much a ‘needle in a haystack’ problem but a “needle in an open ocean” challenge, according to Wright. 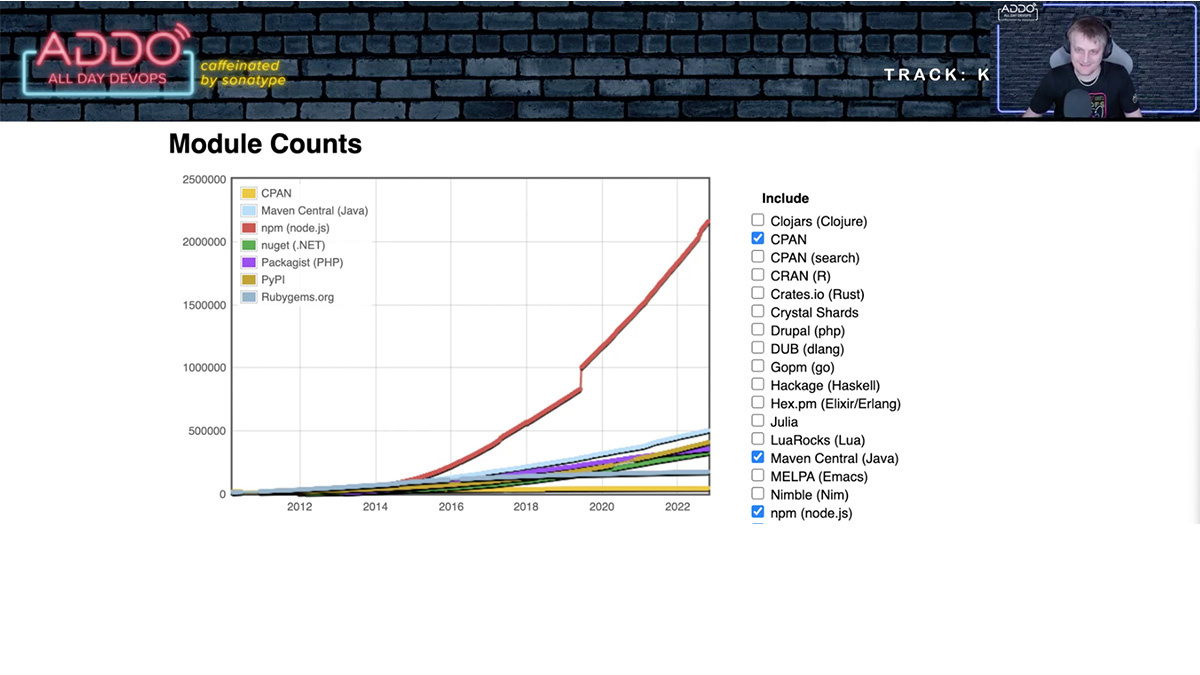 Resources such as Google’s Open Source Insights are therefore invaluable. This “awesome” tool builds dependency graphs for open source packages, and annotates them with ownership, license, popularity, and other metadata.

When a vulnerability surfaces, he advised security teams to pay attention to the vector more than the severity score, since the CVSS rating often changes as understanding of a bug deepens.

The former software developer warned that, while package managers are quick to remove rogue packages from public repos, their use of caching means developers should “purge” their private repos and local build systems.

He praised a raft of recent initiatives around bolstering the software supply chain – SLSA, Sigstore Cosign, NIST guidance, and OSSF Security Scorecards – but despite these resources there remains much work to do.

After all, the critical Log4j bug showed that organizations had failed to heed the lesson offered by the Apache Struts bug that thrashed Equifax’s reputation in 2017 – “we’re finding 33% of downloads are still the vulnerable version”, he lamented.

“You wouldn’t typically allow any random stranger to commit code to your codebase,” Wright concluded. “But when we’re pulling down packages from random developers that’s exactly what we’re doing.”

All Day DevOps is a 24-hour software developer-focused conference. Presentations are still available to view on demand.