Aftermath can be leveraged by defenders in order to collect and subsequently analyze the data from the compromised host. Aftermath can be deployed from an MDM (ideally), but it can also run independently from the infected user’s command line.

Aftermath first runs a series of modules for collection. The output of this will either be written to the location of your choice, via the -o or --output option, or by default, it is written to the /tmp directory.

Once collection is complete, the final zip/archive file can be pulled from the end user’s disk. This file can then be analyzed using the --analyze argument pointed at the archive file. The results of this will be written to the /tmp directory. The administrator can then unzip that analysis directory and see a parsed view of the locally collected databases, a timeline of files with the file creation, last accessed, and last modified dates (if they’re available), and a storyline which includes the file metadata, database changes, and browser information to potentially track down the infection vector.

To build Aftermath locally, clone it from the repository

cd into the Aftermath directory

cd into the Release folder

Aftermath needs to be root, as well as have full disk access (FDA) in order to run. FDA can be granted to the Terminal application in which it is running.

The default usage of Aftermath runs

There is an Aftermath.pkg available under Releases. This pkg is signed and notarized. It will install the aftermath binary at /usr/local/bin/. This would be the ideal way to deploy via MDM. Since this is installed in bin, you can then run aftermath like 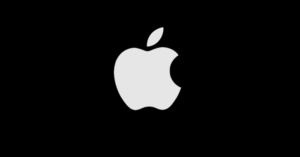 Apple patches are out – old iPhones get an old zero-day fix at last! – Mobile Hacker For Hire
Posted onJanuary 24, 2023
Pip 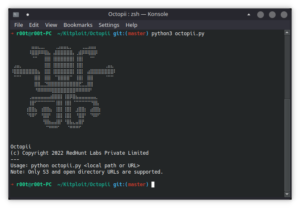