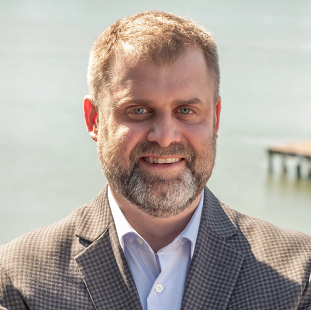 A process called lite threat modeling (LTM) involves stakeholders in secure development, ensuring that security is baked in and not bolted on. What is LTM, and how does it differ from traditional threat modeling?

LTM is a streamlined approach to identify, assess, and mitigate potential security threats and vulnerabilities in a system or application. It’s a simplified version of traditional threat modeling, which typically involves a more comprehensive and detailed analysis of security risks.

With LTM, we’re not manually sticking pins into the system or app to see if it breaks, as we would with pen testing. Rather, we poke “theoretical holes” in the application, uncovering possible attack avenues and vulnerabilities.

Here are some questions to consider asking:

When Are LTMs performed?

It’s best to perform an LTM whenever a new feature is released, a security control is changed, or any changes are made to existing system architecture or infrastructure.

Ideally, LTMs are performed after the design phase and before implementation. After all, it’s much, much easier to fix a vulnerability before it gets released into production. To scale LTMs across your organization, be sure to establish clear and consistent processes and standards. This can involve defining a common set of threat categories, identifying common sources of threats and vulnerabilities, and developing standard procedures for assessing and mitigating risks.

How to Perform LTMs at Your Organization

To start performing LTMs within your own organization, first have your internal security teams lead your LTM conversations. As your engineering teams get more familiar with the process, they can begin performing their own threat models.

To scale LTMs across your organization, be sure to establish clear and consistent processes and standards. This can involve defining a common set of threat categories, identifying common sources of threats and vulnerabilities, and developing standard procedures for assessing and mitigating risks.

Security people are great at threat modeling: They often expect the worst and are imaginative enough to think up edge cases. But these qualities also lead them to fall into LTM traps, such as:

LTM is a streamlined approach for identifying, assessing, and mitigating potential security threats and vulnerabilities. It is extremely developer-friendly and it gets secure code moving by doing threat modeling early in the software development life cycle (SDLC). Better still, an LTM can be done by software developers and architects themselves, as opposed to relying on labs to run threat modeling.

By developing and implementing LTMs in a consistent and effective manner, organizations can quickly and effectively identify and address the most critical security risks, while avoiding common pitfalls and mistakes.